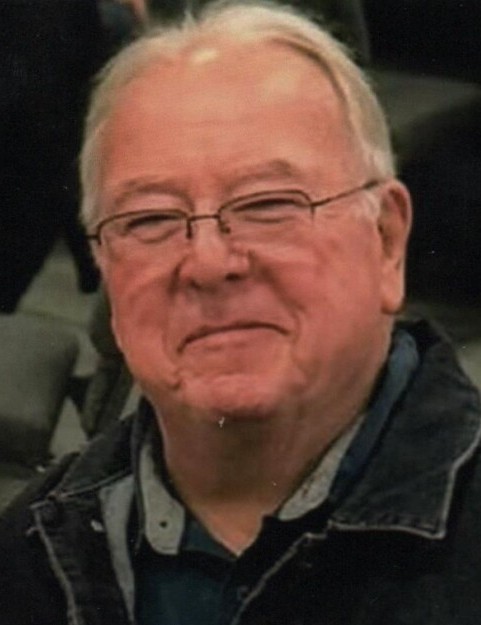 Allen S. Farmer, age 72 of Gallatin, and formerly of Kinston, North Carolina, transitioned from his earthly home, to his heavenly home on Monday, December 7, 2020.

He served his country proudly in the United States Air Force and graduated from the Wayne Community College.  After his service to our country, he spent the rest of his working career with the United States Postal Service and was a registered mail clerk when he retired.  He was most lovingly known by his coworkers as “Baby Boy”.  He was a member of the American Postal Workers Union, and a faithful member of the United Church in Gallatin.  He was a former member of the Kinston First Pentecostal Holiness Church, and served as a volunteer in the children’s ministry. His love for Jesus was seen in everything he did.  He loved his family, friends, was an encourager to all, a little silly, but an all-around great guy to all who knew him, and a huge fan of the Duke basketball program. He was also known by the dogs in the neighborhood for the treats he gave them

He is survived by his loving wife of 43 years, Jane Everett Farmer of Gallatin; daughter, Janelle Farmer Boston and her husband Jonathan of Norman, OK; grandchildren, Lydia and Azariah; brother, Paul Sanders and his wife Val of Hanau, Germany; brother-in-law, Keith Everett of Nacogdoches, TX; nephews, Stephen Sanders and his wife Corrine of Switzerland, and Ryan Everett.

A memorial service will be conducted online only, on Sunday, December 13, 2020 at 1:00 P.M. Central Standard Time, from the United Church of Gallatin Facebook page with Pastor Dan Smith officiating.  The service will be live-streamed from the link below, https://www.facebook.com/unitedchurch12 .

In lieu of flowers, donations may be made in Allen Farmer’s name to a charity of your choice.

To order memorial trees or send flowers to the family in memory of Allen S. Farmer, please visit our flower store.
Send a Sympathy Card