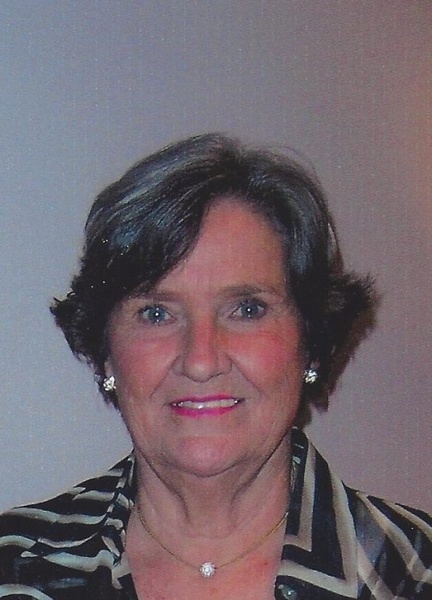 Alva Bennett Ledbetter, age 85 of Lebanon, passed away on Sunday, July 9, 2017 at the Southern Manor Assisted Living Center.  A native of Smith County, Tennessee, she was born to the late Jess Bennett and Mattie Belle Ray Bennett. Mrs. Ledbetter was a homemaker and a member of Immanuel Baptist Church in Lebanon.

Besides her parents, she was preceded in death by granddaughter, Kim Davis; brothers, Virgil, Vaxter, Pete, Melvin, and Doug Bennett; sisters, Mattie Overstreet, Willette Ray, Liddie Mae Bennett.  Her parents, four of the above mentioned siblings, niece, brother-in-law, and uncle were all killed together in a truck/train accident in Smith County, TN in 1949.

To order memorial trees or send flowers to the family in memory of Alva C. Ledbetter, please visit our flower store.