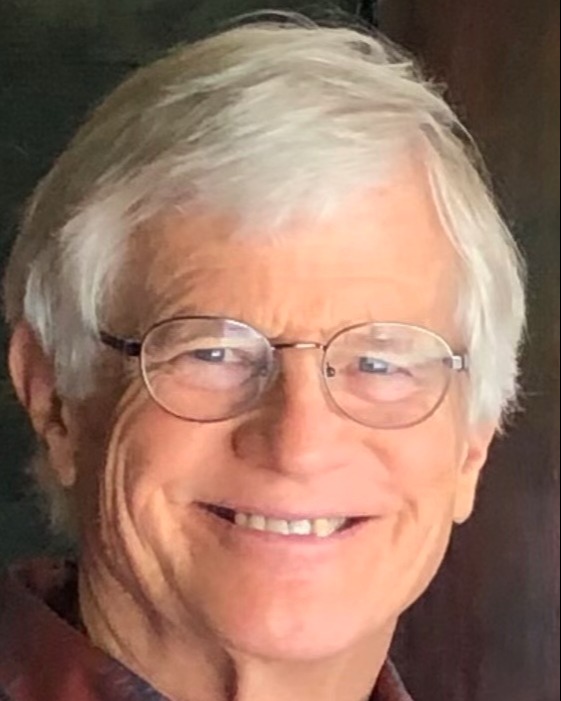 Andrew Criddle Branham, known by many simply as Andy B, was a son, father, grandfather, husband, brother, attorney, poet, and servant.

The first of three children, Andy was born on January 27th, 1953 to Eugene and Mary Ann Branham in Gallatin, TN.  Growing up in Sumner County, he attended public school and spent his free time exploring his grandfather Branham's farm and visiting his grandfather Perkins' drug store–all of which shaped his love of nature and community alike.  In 10th grade, he left for The McCallie School for boys in Chattanooga, TN where he received his high school diploma.  From Chattanooga, he headed west to Memphis where he attended Southwestern (Rhodes) College earning a double major in Journalism and Religious Studies, and joining the Kappa Sigma fraternity.  He used his degrees to get a job working as a journalist in Arkansas before returning to Memphis and enrolling in Cecil C. Humphreys School of Law.  It was in Law School that he met his first wife, Patience Russell Branham, with whom he raised their beloved daughter Anna.

After law school, Andy embarked on a robust legal career including a long tenure at International Paper and the development of Counsel on Call's Memphis office.  Yet perhaps most notable were his countless hours of service both as an attorney and as a pillar of the recovery community. As the founder of the non-profit MidSouth Sober Living, he worked tirelessly to restore lives nearly lost to addiction, helping innumerable individuals and their families.

In 2002, he married his beloved wife and partner Pamela Parker Branham with whom he enjoyed many years of love and adventure up until his untimely passing on November 3, 2022.  Andy felt privileged to find Pam, with whom he grew his service to Memphis. He remained ever grateful to the love and light she brought to their combined, extended family.

Andy saw the best in the people and places around him. He felt at home in nature, taking up nature photography and celebrating his love of the outdoors in his spiritual oasis on the Bledsoe Creek, where he looked forward to spending his retirement gardening and teaching his granddaughters how to catch crawdads. Known for his goofy sense of humor, he often couldn't resist jumping into the creek, occasionally sacrificing his hearing aids for a good plunge. His kindness was unmatched, and his constant humility likely prevented him from knowing just how appreciated he was by everyone who knew him.

The loss of Andy Branham is felt by many, yet his presence will be felt by many more, for generations to come.  The full impact of his life will never be captured in words, but we may begin to measure it in his legacy of family, love, service and community.

He is preceded in death by his mother, Mary Ann Perkins Branham. He is survived by his wife Pamela Parker Branham, his daughter and son-in-law, Anna and Sumeet Chahal, his granddaughters Ayla and Gene Chahal, his sisters Mary Ann Branham and Louise Pendery, his niece and nephew Sarah and John Pendery, and his father, Eugene Branham, among a much larger extended family. He loved each of them unconditionally.

To order memorial trees or send flowers to the family in memory of Andrew "Andy" Criddle Branham, please visit our flower store.

The Church of the River (First Unitarian Church of Memphis)