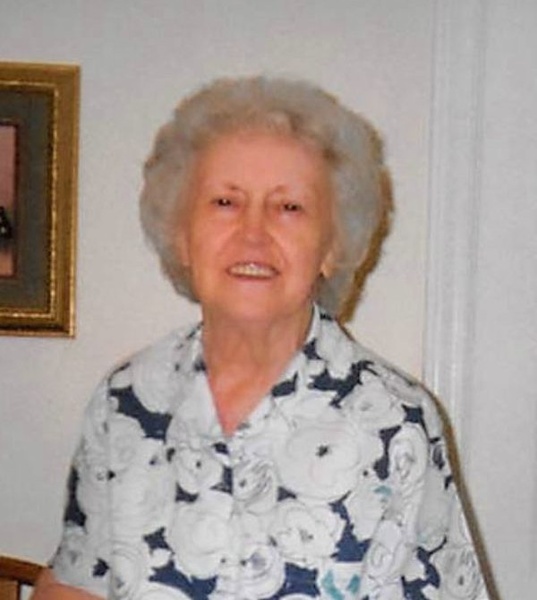 She was born in LaGuardo, Tennessee to the late Harry Stephen Carmichael and Nellie May Downs Carmichael.  In addition to her parents, she was preceded in death by her husband, Jimmy Todd; son, Steve Todd; grandchildren, Kristy Todd, and Billy Forbes.

Mrs. Todd was a homemaker for most of her life and was a member of the Bush’s Chapel Church of Christ for many years.

To order memorial trees or send flowers to the family in memory of Anna Lee Carmichael Todd, please visit our flower store.