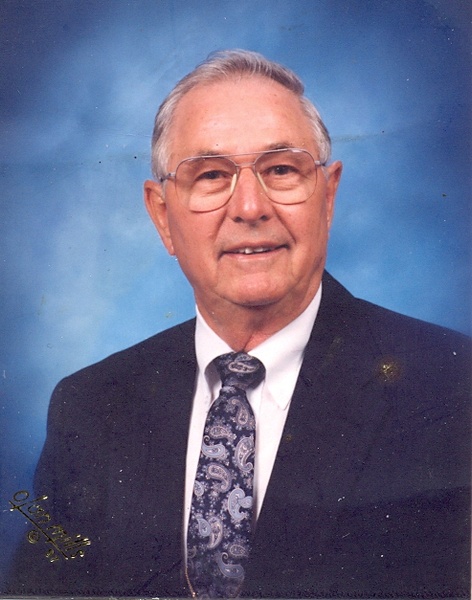 Barry North, age 92 of Gallatin, passed away on Friday, March 10, 2017 at Elmcroft of Hendersonville.  A native of Wilson County, he was born to the late Robert Floyd Monroe North and Elizabeth Mary (Barry) North.  In addition to his parents, he was preceded in death by his wife of 50 years, Ann North; great-grandchild, Whitney Allen; and three brothers and three sisters.

Mr. North was a United States Navy veteran, and a 1952 graduate of the Gupton-Jones School of Embalming in Nashville.  He practiced funeral directing and embalming for over 30 years, and he retired from the former Alexander Funeral Home of Red Boiling Springs.  He was a member of the Old Union Church of Christ where he had served as an Elder until his health would no longer allow him to.

To order memorial trees or send flowers to the family in memory of Barry North, please visit our flower store.