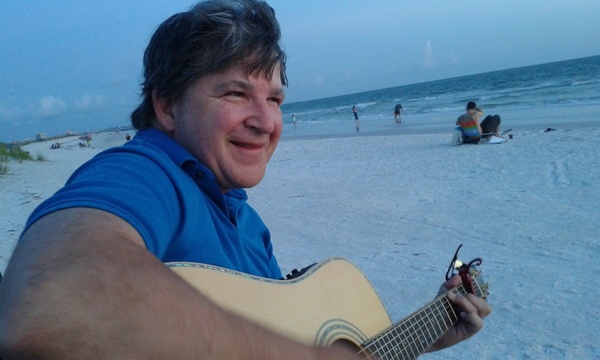 Brian was born on March 5, 1958, in Troy, New York to the late Robert Harbour Sr., and Eleanor Harris Harbour.

He was a life-long musician, playing the guitar in several bands throughout his life, as well as a life-long entertainer, sharing laughs and jokes with friends and family. He was also a rock enthusiast and collected many beautiful rocks, keeping them all around their home. For most of his life, Brian worked for the Government in New York State Tax & Finance. He will be deeply missed by all those who loved and knew him.

Besides his parents, Brian is preceded in death by brother, Robert Harbour Jr. and half-brother, Andrew Harbour.

Memorial service will be held on Tuesday, March 26 at 2:00 P.M. in the chapel of Anderson Funeral Home, with the receiving of friends and family from 12:00 P.M. until service time.

To order memorial trees or send flowers to the family in memory of Brian M. Harbour, please visit our flower store.