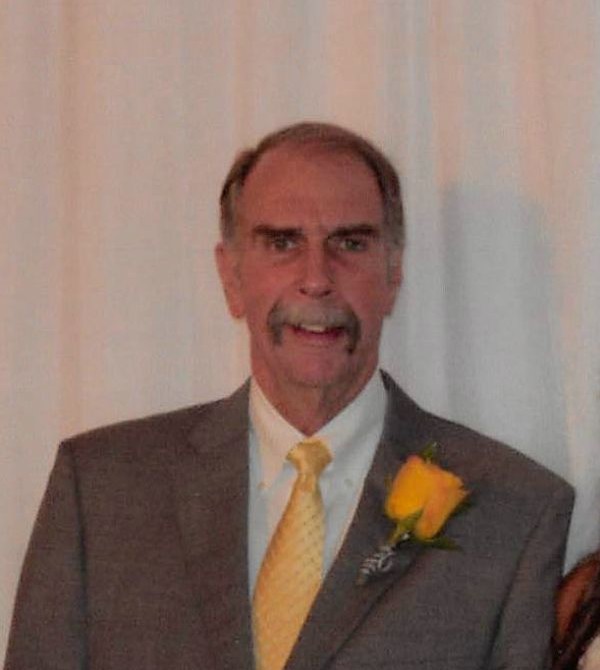 Mr. Lewis was a veteran of the United States Navy serving in the Vietnam War era.  In his earlier life, he played steel guitar for Faron Young and Little Jimmy Dickens. Later he spent most of his life as a welder.

He was born in Gallipolis, OH to the late Wendell Lewis and Ruth (Davis) Lewis.  He is survived by his loving wife of seven years Rhonda Stevens Lewis.  His daughter, Leah Davenport and her husband Rod; grandchildren, Gabe Davenport and Tess Davenport all of Atlanta, GA; brother, Kent Lewis and his wife Heidi of Oak Hill, OH; niece, Emily Carter and her husband Justin; nephew, Joshua Lewis.

In holding to Mr. Lewis’s wishes, cremation was chosen and a memorial service will be held at a later date.

To order memorial trees or send flowers to the family in memory of David Alan Lewis, please visit our flower store.
Send a Sympathy Card