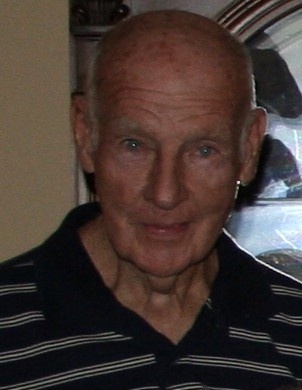 Dewitt House, age 79 of Gallatin, passed away on Tuesday, January 3, 2017 at the Sumner Regional Medical Center.

A native of Middletown, New York, he was born to the late Dewitt Samuel House and Hazel Utter House.  Mr. House drove a truck for the United States Postal Service for many years.

He is survived by his lifetime partner, Ann Hunt of Gallatin; and her daughters, Sharon Maddox (Steve) of Portland, Danni Scott (Sam) of Gallatin; children, Gary, Janet, Donny, Jim, and Dee; brother, Walt House (Shirley) of New York; and numerous grandchildren, and great-grandchildren.

To order memorial trees or send flowers to the family in memory of Dewitt House, please visit our flower store.