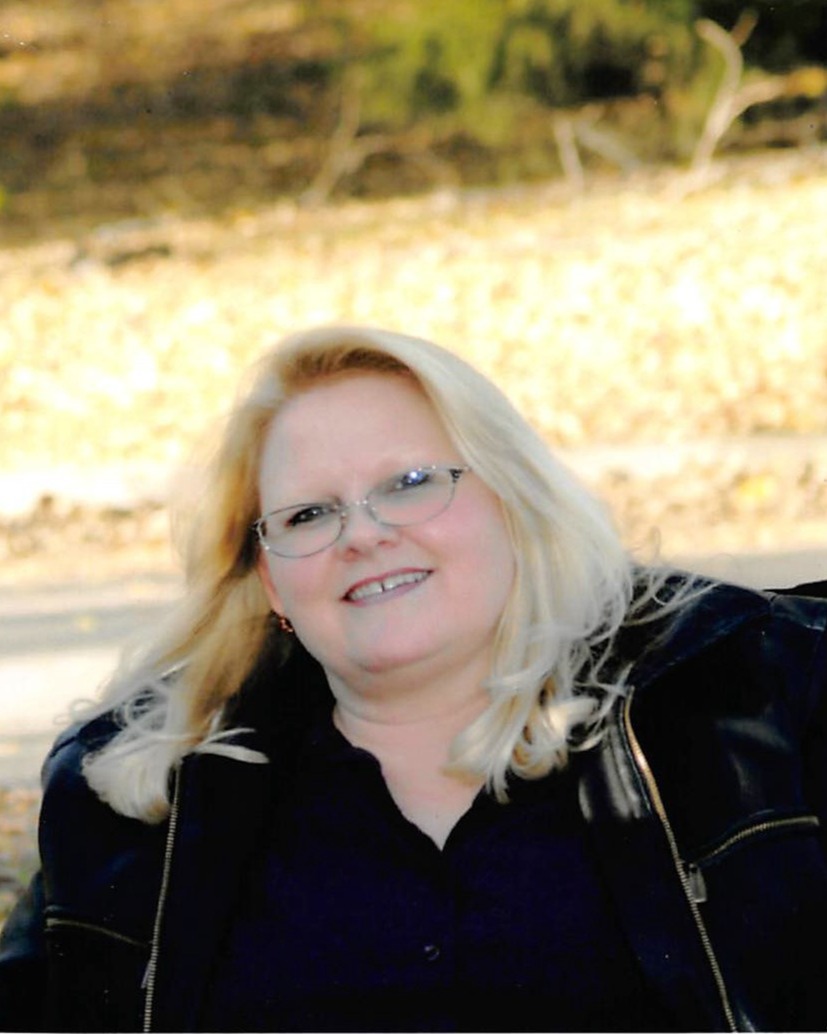 Mrs. Hulsey had retired as an attorney who specialized in Real Estate, Family, and Criminal Defense Law.  She was of the Presbyterian faith.

The family will have a visitation only on Sunday, August 28th at 1:00 P.M. with cremation to follow.

To order memorial trees or send flowers to the family in memory of Donrua Darlene Barnes-Hulsey, Esq., please visit our flower store.