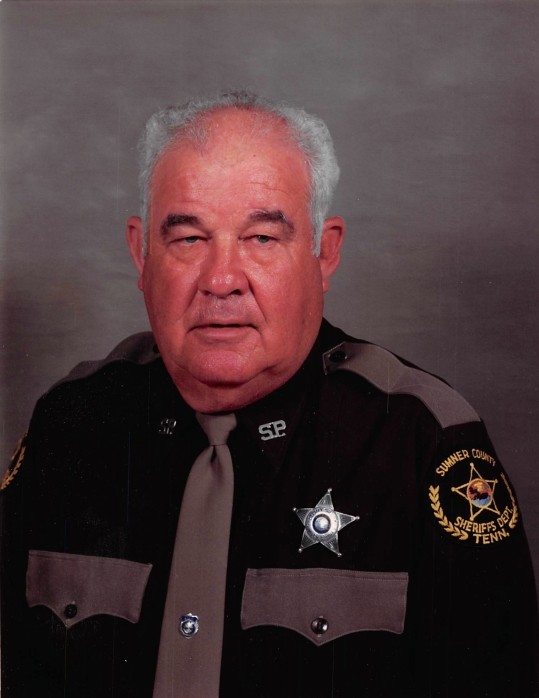 Edgar “Booker” Turner Jr., age 86 of Gallatin, passed away unexpectedly at his residence on Friday, October 25, 2019.  A lifelong resident of Sumner County, “Booker”, as he was known by everyone, was born to the late Edgar Irvin Turner Sr. and Mable (Crutcher) Turner.  In his 38 years of law enforcement, he began his career with the Gallatin Police Department and later worked for the Sumner County Sheriff’s Office. He also worked for 17 years for the Gallatin Fire Department, where he was instrumental in creating the Sumner County Fire Fighting Service and the creation of the Sumner County Ambulance Service.  He was also a member of the John T. Alexander American Legion Post #17 where he and his wife, Nancy, were actively involved.   “Booker” proudly served his Country and State through the Army National Guard.  He was a member of the First Baptist Church where he served as an usher.

He is survived by his loving wife, Nancy J. Turner of Gallatin; son, Michael “Kenny” Keith Turner of Wilson County; nephew, Charles Turner; nieces, Pam Turner, Sharon England; several great-nieces and nephews; and numerous friends.  Besides his parents, he was preceded in death by his brothers, James Turner, Charles Turner, and Nelson Turner.

To order memorial trees or send flowers to the family in memory of Edgar "Booker" Turner Jr., please visit our flower store.
Send a Sympathy Card