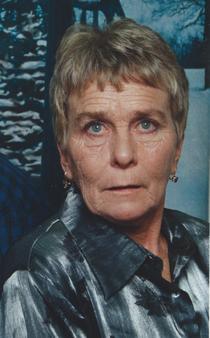 Evon Slayton Price, age 60 of Bethpage, passed away on Thursday, January 29, 2015 at her residence.  A native of Sumner County, she was born to the late Willie Gene Slayton and Sarah Jane Carter Slayton who survives.  Besides her father, she was preceded in death by a sister, Patricia Diane Slayton.

In lieu of flowers, memorial donations may be made towards the funeral expenses.  Online condolences may be submitted at www.andersonfuneralhome.org   Anderson Funeral Home, 202 E. Main Street, Gallatin, Tennessee 615-461-7777

To order memorial trees or send flowers to the family in memory of Evon S Price, please visit our flower store.
Send a Sympathy Card