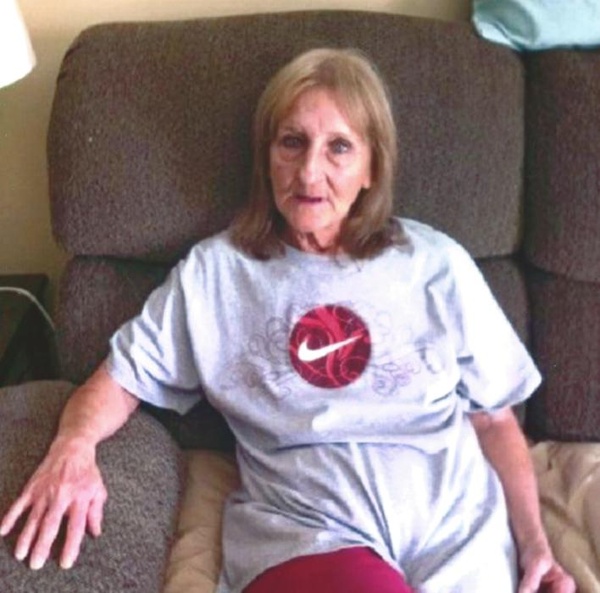 A native of Trousdale County, she was born to the late Marvin and Delthy Givens Sircy.  In addition to her parents, she was preceded in death by brothers; Bobby Sircy, and Tony Sircy.

A memorial service will be conducted on Saturday, June 24, 2017 at 11:00 A.M. from the chapel of Anderson Funeral Home with Pastor Kenneth Summers officiating.  Visitation will be held one hour prior to the memorial service.

To order memorial trees or send flowers to the family in memory of Florence Virginia "Ginny" Bates, please visit our flower store.