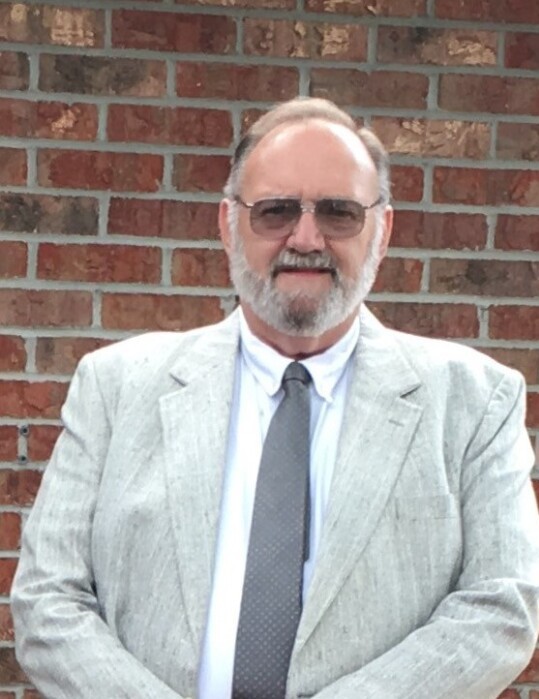 Frank Davidson, age 70 of Gallatin, passed away on Wednesday, April 8, 2020 in Gallatin, Tennessee.  A native of Gallipolis, Ohio, he was born to the late Luther and Dorothy (Berry) Davidson.  Besides his parents, he was preceded in death by a grandson, Nicholas Rupert.

Mr. Davidson retired from CSX as an engineer with over 38 years of service.  He also served in the Army National Guard for 10 years and was a member of the Beach Assembly of God of Ocean Isle, N.C. and served as a Shriner for several years.

He is survived by his loving wife, Doris Davidson of Gallatin; step-mother, Lois Davidson; children, Amanda Harvey and husband Chadwick of Gallatin, Zachary Griffith and his wife Caysi of Gallatin, Dawn Workman and her husband Brian of Waverly, Ohio, Nathan Griffith of Sarasota, Florida, Heather Mondragon and her husband Will of Las Vegas, Nevada, Sherry Peyton of West Virginia; and fourteen grandchildren.

A memorial service will be conducted on Saturday, June 27, 2020 at 2:00 P.M. at the Beach Assembly of God in Ocean Isle, North Carolina with Pastor John Chase officiating..

To order memorial trees or send flowers to the family in memory of Frank Davidson, please visit our flower store.
Send a Sympathy Card