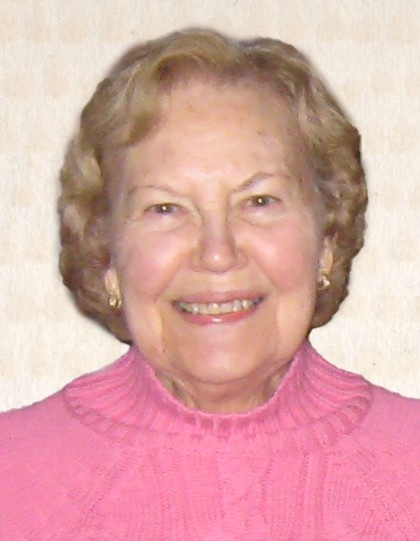 Helen B. Sloan, age 90 of Bloomington, Indiana, formerly of Sumner County, Tennessee, passed away on Wednesday, March 18, 2020 at her residence, surrounded by family.

She was born on January 2, 1930 in Fountainhead, Tennessee, to the late Ollie Brown and Gracie (Beal) Brown.  Besides her parents, she was preceded in death by her husband of 64 years, William Roscoe Sloan.  Mrs. Sloan graduated from Indiana University and enjoyed being a Wife, Mother, Hairdresser, and a Preschool Teacher.  She enjoyed spending time with family, gardening and sewing; attended Trinity Reformed Church in Bloomington, IN; and was a member of the Southside Baptist Church in Gallatin.

A private, family only, service was held on Wednesday, March 25,2020 at the Anderson Funeral Home Chapel.  Interment followed at the Sumner Memorial Gardens.

To order memorial trees or send flowers to the family in memory of Helen B. Sloan, please visit our flower store.