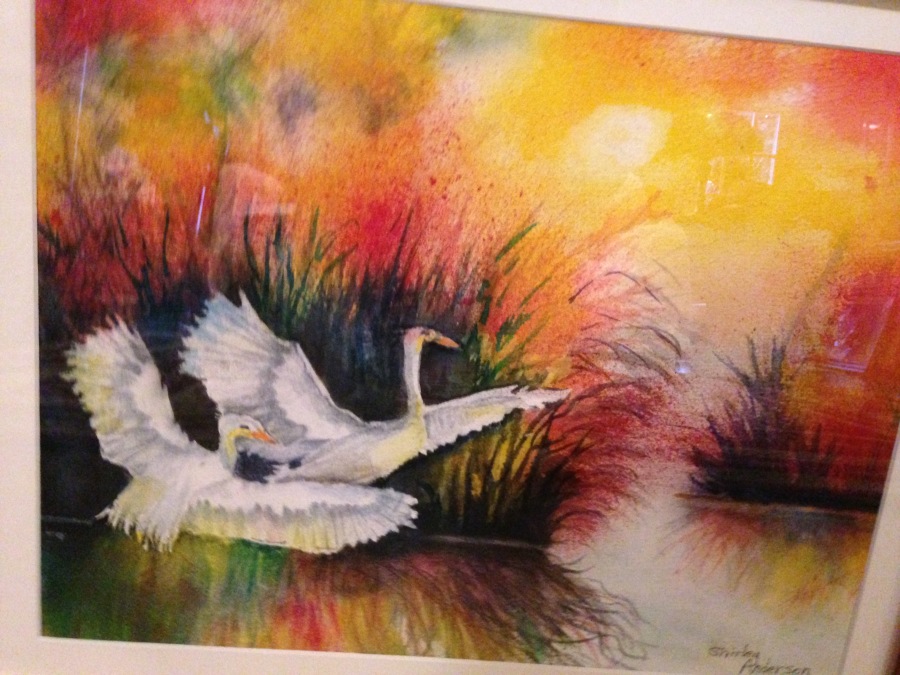 J. B. Gass, of Lebanon, formerly of the LaGuardo community,   passed away on Wednesday, August 17th at Lebanon Health & Rehab at the age of 86.  He was born on January 3, 1930 in South Pittsburg, Tennessee, one of ten siblings born to Jeff and Foster (Wilkerson) Gass.  In addition to his parents, all nine of his siblings preceded him in death    He was married to the former Frances Walsh on January 19, 1952, who survices and lives in Lebanon.  He was co-owner and manager of several hotels in and around Nashville.  He worked several years at the Ford Motor Company, the largest engine company in Ohio.  He served his country in the United State Army in Korea with the rank of Sergeant.  In addition to his wife of 64 years, he is survived by two sons, Gregory Gass and Alan Gass of Lebanon, TN.  Cryptside services and entombment, with Military Honors, will be conducted on Saturday, August 20th at 11:00 a.m. at Sumner Memorial Gardens in Gallatin.  On line Condolences to the family may be left at www.andersonfuneralhome.org.  ANDERSON FUNERAL HOME, Directors, Gallatin, 615-461-7777.

To order memorial trees or send flowers to the family in memory of J B Gass, please visit our flower store.
Send a Sympathy Card