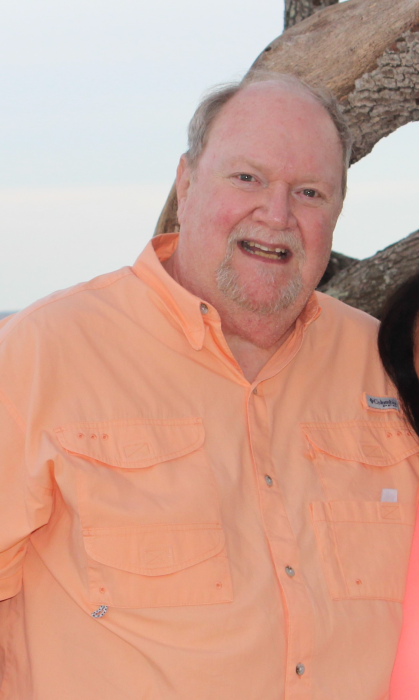 James was born to the late Harold Hollenbeck and Elizabeth Armstrong Hollenbeck in Gowanda, New York.

For most of his life, James worked as a classified manager in news publications in many different states. He was very proud that he served his time in the United States Air Force during the Vietnam War. He was a joy to be around and always loved to “cut up” with his friends and family. He was a member of St. John Vianney Catholic Church and the Knights of Columbus.

Besides his parents, James was preceded in death by his brother, Joseph Michael Hollenbeck.

To order memorial trees or send flowers to the family in memory of James J. Hollenbeck, please visit our flower store.
Send a Sympathy Card