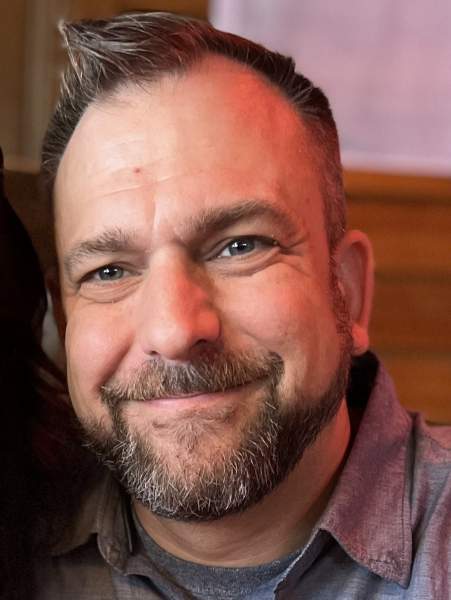 He was born in Memphis, Tennessee and spent most of his life working as a computer tech and recently had been attending Northfield Church.  Jason loved beyond himself.  Even through his struggles, he gave other people hope.  He had a passion for helping the homeless, encouraging his brothers and sisters struggling with addiction, and gave hope to many.

He was preceded in death by maternal grandparents, Bud and Virginia Bryant; paternal grandfather George Malone.

Arrangements have been entrusted to the Anderson Funeral Home, 202 East Main Street, Gallatin.

To order memorial trees or send flowers to the family in memory of Jason Malone, please visit our flower store.