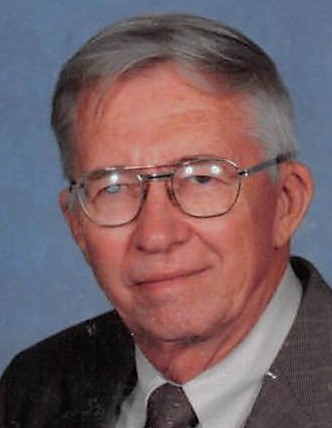 John T. (Terry) Glover, Jr., of Gallatin, started his heavenly journey on May 20, 2021. He was preceded in death by his parents John Terry Glover, Sr. and Pauline Glover-Craft. He is survived by his wife, Mary Ellen Glover, of 58 years, son, John Lewis Glover of Gallatin, and Brother Harvey (Linda) Craft of Nashville and nephew Kevin Craft of Dickson, TN. Born in 1931, he was a member of “The Greatest Generation”. He was a graduate of Springfield High School, Class of 1950, and Tennessee Tech, Class of 1954. He spent his career as a mechanical engineer for TVA. In his younger years he could often be found in his ski boat out on the lake or driving the roads in his convertible. In his later years, he could often be found in his garage repairing something. The family would like to express their most sincere gratitude and thankfulness for his many doctors and nurses that have taken care of him over the years. Their kindness and dedication was sincerely appreciated. He was a member of First Baptist Church of Gallatin, TN. In lieu of flowers, the family asks that memorial contributions be made to First Baptist Church of Gallatin Homebound ministry or the charity of your choice. There will be a graveside service at Crestview Cemetery at 11:00 am on Saturday, May 22, 2021 with Rev, Michael Shrum officiating. Arrangements entrusted to the Anderson Funeral Home, 202 E. Main Street, Gallatin, Tennessee.
To order memorial trees or send flowers to the family in memory of John T. "Terry" Glover, Jr., please visit our flower store.
Send a Sympathy Card