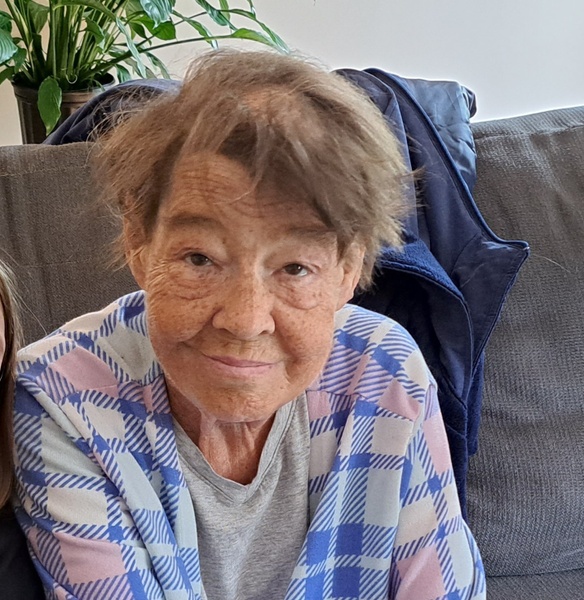 Lanette Williams Clark, age 68, of Gallatin, TN, passed away on July 8, 2022 at Sumner Regional Medical Center.  Lanette Clark was born on January 5, 1954. She was the daughter of the late Dale A. and Martha G. (Brown) Williams.  Her step-father, Dick Perue, who was a big part of her life, survives and lives in Saratoga, WY.  She was married to Michael W. Clark, who preceded her in death on February 17, 2022.  In addition to husband and parents, she was preceeded in death by a brother, Fred K. Williams.  Ms. Lanette was retired, having worked as manager in retail sales at TJMaxx and Kids 'R Us.  In addition to her step-father, she is survived by son, Michael and wife, Beth Clark of Gallatin, daughter Michelle and husband, Andrew Zimmermann of Hanover, IN, grandchildren, Natalie Clark, Lillian Clark, Lanette Clark, Journey Clark, Lillith Lane, Ashley Boldery, Ethan Boldery, Caleb Boldery, great-grandchildren, Irys Voris, Isybele Voris, brother, Alan and wife, Sarah Williams of Saratoga, WY and sister Kathy Williams, of Saratoga, WY.  The family chose cremation and services will be private. Arrangements entrusted to ANDERSON FUNERAL HOME Gallatin, TN 615-461-7777. Condolences may be left on line at www.andesonfunealhome.org

To order memorial trees or send flowers to the family in memory of Lanette Williams Clark, please visit our flower store.