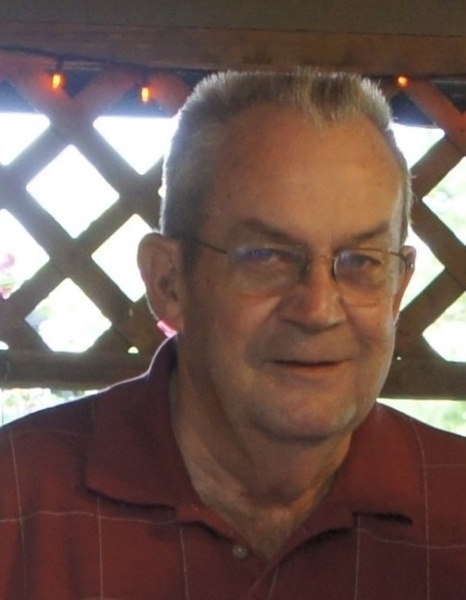 Larry Clark, age 76 of Gallatin, passed away on Thursday, April 30, 2020 at the Sumner Regional Medical Center.

Mr. Clark was born to the late Raymon and Ethel Woodside Clark in Jackson County, Tennessee.  He was a graduate of the Red Boiling Springs High School class of 1962.  He served his country when he enlisted in the U.S. Army and later transferred to the National Guard, where he retired in July of 1988.  Mr. Clark had retired as an Insurance Adjuster for the Aetna Insurance Company and as a car salesman.  He was a charter member of the Elks Lodge #2547 and was a member of the American Legion Post 17 in Gallatin, and Post 75 of Portland.

Besides his parents, he was preceded in death by a brother, Charlie L. Clark; and sister, Jewell Snow.

A graveside service will be conducted on Monday, May 4, 2020 at 1:00 P.M. from Sumner Memorial Gardens with Doyle Farris officiating.  Family members will serve as pallbearers.

To order memorial trees or send flowers to the family in memory of Larry Clark, please visit our flower store.