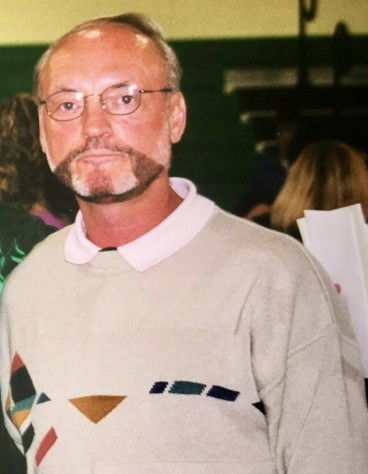 Larry G. Nischwitz, age 63 of Gallatin, passed away on Wednesday, September 27, 2017. He was born in Clark County, Ohio to the late John and Wanda (Quickel) Nischwitz.  Besides his parents, he was preceded in death by his twin brother, Gary Dean Nischwitz.

Mr. Nischwitz spent the greatest portion of his life in the United States Air Force, where he had retired from.

A memorial service will be held at a later date.

To order memorial trees or send flowers to the family in memory of Larry Gene Nischwitz, please visit our flower store.
Send a Sympathy Card