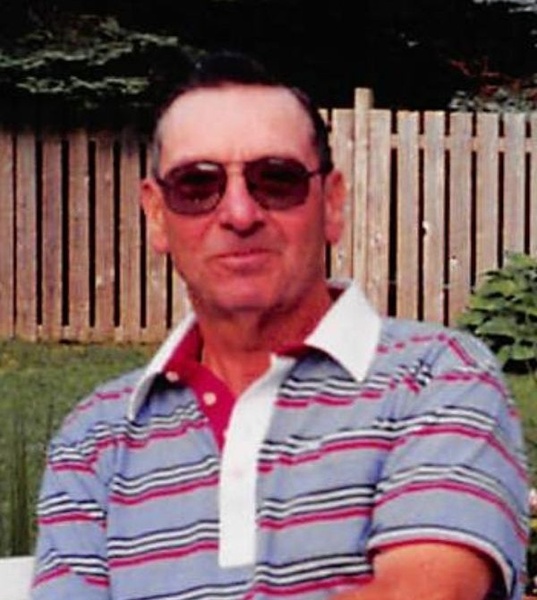 Lester Ross was born on April 26, 1938 in Southhampton, New York, one of two children born to the late Lester and Verdis Rose (Enk) Ross.  He was married to the love of his life, Doris (Johnston) Ross for 63 years, who survives, and lives in Gallatin, TN.  In addition to his parents, his only child, Lanny Ross preceded him in death.  Before retirement, Lester had worked for the town of East Hampton in the lighting department for approximately 30 years.  He was a self-employed master electrician for most of his adult life.  He proudly served his country as a paratrooper with the 101st Airborne Division of the United States Army.  He loved to play golf in his spare time.

In addition to his wife, Doris, he is survived by, granddaughter “the apple of his eye”, Hilary (John) Ward of Canton, OH, mother of granddaughter, Barbara Ross, FL, Brother, Mike (Melanie) Ross, NY and a nephew.

Visitation with the family will be conducted on Saturday, March 26, at 10:00 a.m. from the Anderson Funeral Home on Main Street in Gallatin.  Military honors will be presented at this time.  A private graveside Service and interment will be conducted on March 31, 2022 at the Green River Cemetery in East Hampton, New York under the direction of the Yardley & Pino Funeral Home in East Hampton.

Condolences to the family may be left at  www.andersonfuneralhome.org

To order memorial trees or send flowers to the family in memory of Lester Ross, please visit our flower store.