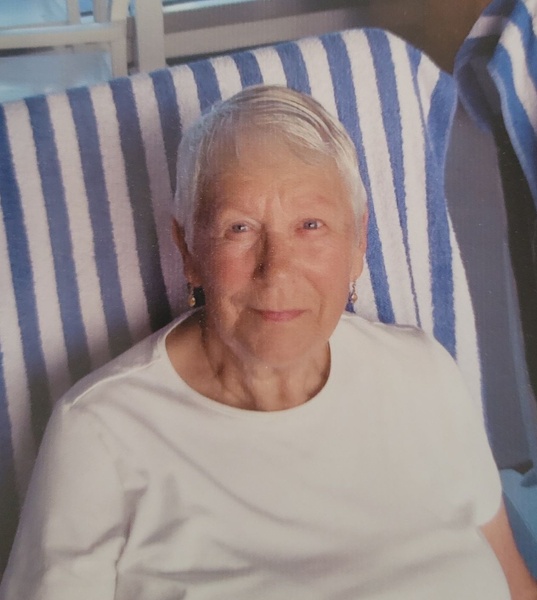 Louise Farwell, age 99 of Hendersonville, formerly of Harrisburg Pennsylvania passed away on Monday, March 28, 2022 at her residence.   She was born in Aberdeen, Scotland to the late William and Walta (Bain) Beedie.  In addition to her parents, she was preceded in death by her husband, Joseph James Farwell; and a son, Brian Farwell.

At this time, there are no planned public services scheduled.

To order memorial trees or send flowers to the family in memory of Louise Farwell, please visit our flower store.