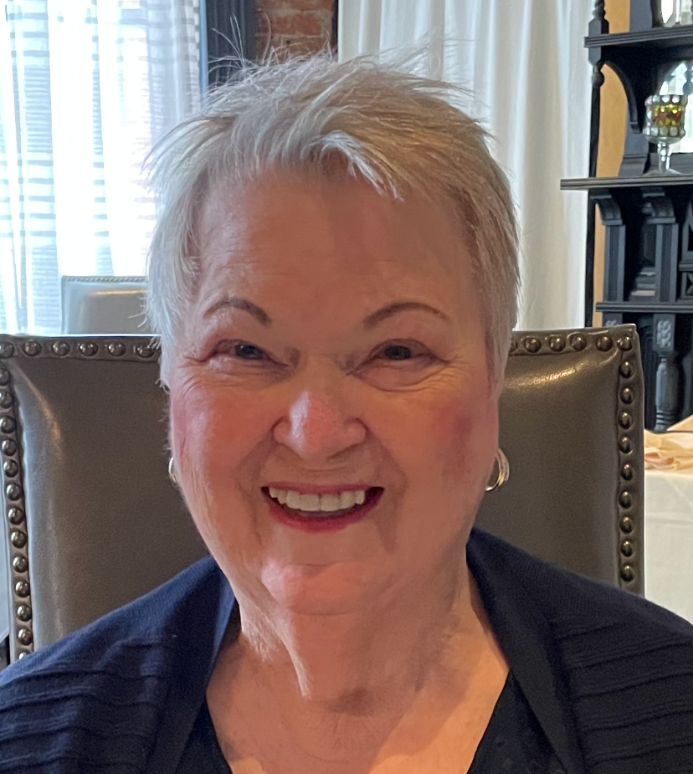 Lynda Sue McDonald of Gallatin, Tennessee, age 80, went to be with the Lord on March 26th, 2022. She was born on August 6, 1941 in Flint, Michigan. She was the daughter of the late Raymond & Gayle Olson. She graduated in 1959 from Flint Central High School, where she met her high school sweetheart, Doug McDonald, whom she married in 1960. They shared 61 years together, living in 5 different states, where they finally settled in Tennessee.

She graduated from Mott Community College in Flint, MI as an LPN and worked at McLaren Regional Medical Center. One of her greatest accomplishments was rising to Director of Sales in Mary Kay Cosmetics in record time, being awarded not one but two pink cars during her tenure.

Her life was centered around her faith and her family. She loved to play cards, enjoyed a good cheeseburger, and vacationing in the Smoky Mountains. She was a member of First Baptist Church in Hendersonville.

Lynda is survived by her husband, Doug McDonald; her children Michael McDonald & Michelle (Ted) Beazley; her grandchildren Katie (Brandon) House & Jacob Cook; as well as her great-grandchild Chip House. She was preceded in death by her parents, her late son-in-law Paul Cook, as well as her dear family Bob & June Bernard.

In lieu of flowers, please make donations to First Baptist Church of Hendersonville. At Lynda’s request, no memorial service will be held.

To order memorial trees or send flowers to the family in memory of Lynda Sue McDonald, please visit our flower store.
Send a Sympathy Card