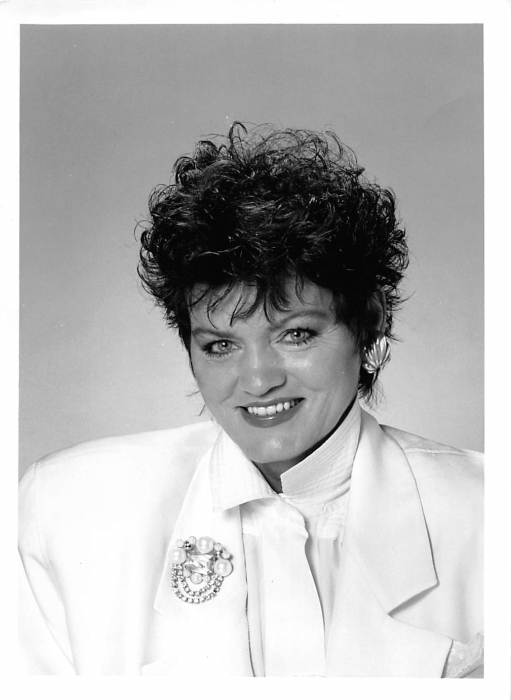 During her life she was very proud to volunteer for the women’s Republican Party and support their campaigns.  In her younger years it was clear that Margaret had a flair for design and fashion, so it was no surprise that she became a fashion model in Chicago and also years later worked in retail and management for Saks Fifth Avenue.  Her sense of home décor was often shared with family and friends as well.  While living in Florida, Margaret was honored to serve as public relations director for Camp Blanding, where her father was stationed during WWII.  She volunteered at St. Augustine’s Historical Society and was a Features Reporter for the St. Augustine and St. Johns News and Views.  Another talent arose with her love for skeet shooting and pheasant hunting.  For all her accomplishments, she loved cooking for her family and friends.  She most loved her church and was an active member of the First Presbyterian Church of Gallatin.  Margaret adored her grandchildren & great grandchildren.

Memorial Services for Margaret will be on Wednesday, April 24, 2019 at 3:00 P.M. with The Rev. Candice Klein of The First Presbyterian Church of Gallatin, officiating. Gathering of friends and family will be from 12:00 P.M. until service time at 3:00 P.M. from the Chapel of Anderson Funeral Home.

Arrangements have been entrusted to Anderson Funeral Home, 202 East Main Street, Gallatin, Tennessee. www.andersonfuneralhome.org.  In lieu of flowers, those wishing to express condolences may do so by placing a donation in her memory to HighPoint Hospice, 300 Steam Plant Road, Gallatin, TN 37066 615-328-6690.

To order memorial trees or send flowers to the family in memory of Margaret "Magi" Gillogly, please visit our flower store.
Send a Sympathy Card