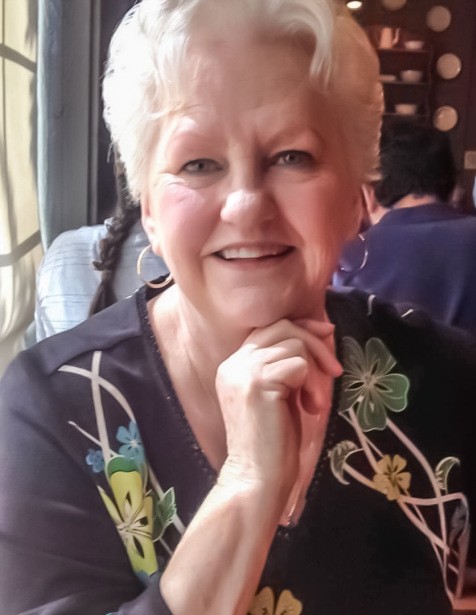 Marilyn Kay McCurry Loewen, age 73 of Gallatin, passed away on Thursday, October 29, 2020 at her residence.

She was born in San Antonio, Texas to the late Rochell Ewell McCurry and Doris Pearl (Lockhart) McCurry.  Marilyn retired as an office manager for Cook’s Pest Control.  She was a member of the Kingdom Hall of Jehovah’s Witnesses in Gallatin.  In addition to her parents, she was preceded in death by a daughter, Wendy Renee Bosarge.

A memorial service will be conducted for Marilyn Kay Loewen at a later date.

To order memorial trees or send flowers to the family in memory of Marilyn Kay Loewen, please visit our flower store.
Send a Sympathy Card