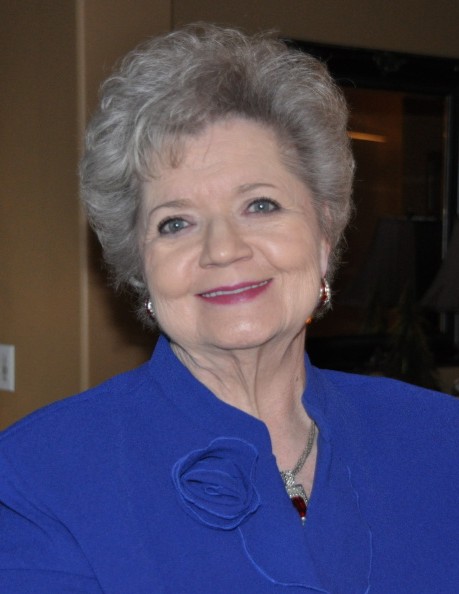 The former Martha Ann Owen was born on June 27, 1948 in Red Boiling Springs, TN, one of five children born to the late Claudie Ray and Willow Faye (Bray) Owen.  In addition to her parents and husband, she was preceded in death by a sister, Wanda Owen.

Martha met her late husband, Henry Cordell Jenkins, Jr., better known as “Junior” when she was age 16 and a Junior in High School.  A mutual friend, Roy Bartly introduced them.  They fell in love and were married on February 27, 1965.  She had to quit school at that time due to “school rules”.  She did, however, get her GED and later earned her Respiratory Therapist degree and License in Tennessee.  She didn’t stop at that; she later earned her Nursing Degree and license.  She worked at Macon County General Hospital for several years and spent most of those years working in the emergency department as her husband, “Junior” served on the Police Force.  “Junior preceded her in death on December 24, 2016.  Martha left patient care to open and manage one of the first home health agencies in Macon County.  She served as a director for PHC for the upper Cumberland area during that time.  She was asked to serve on a committee when Encore was being developed and spent time in Washington DC during the development of that program.

The greatest joy in Martha’s life was the love she had for the Lord.  She was saved on June 18, 1960 and loved His Word. She served her community in Gallatin by hosting a Bible study for the Residents at Gallatin Health Care.  She was there for rehab after a knee replacement surgery and fell in love with so many of the staff and patients that she felt led to start the Bible study on her own and continued that for years.  She enjoyed attending the YMCA’s Silver Sneaker classes and enjoyed being a member of the Red Hat Society.  She loved to shop, read, laugh, interact with people and would welcome a chance to tell others about Jesus.  Her real passion was being around her church family, reading her Bible and fulfilling her life witnessing to others.  She was a member of the Church of God of Prophecy in Gallatin.

Her love for her daughter was special and the three grandsons she gave her fulfilled her life and she was affectionately known from then on as “Gran Gran” to them and other friends.  She loved being a nurse and placing others needs above her own.  She brought so much joy and kindness everywhere her Spirit touched.  She was a people person spending as much time as she could with family and friends.

To order memorial trees or send flowers to the family in memory of Martha Ann Owen Jenkins, please visit our flower store.
Send a Sympathy Card