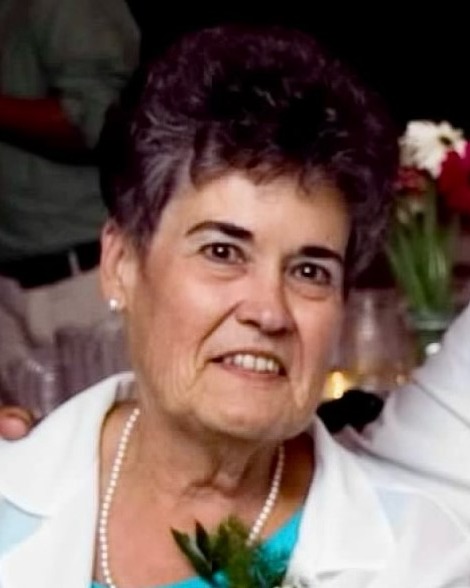 Maureen was born and raised in Fellsmere, Florida to the late Archie Hughes and Edna Revels Hughes.  It was there that she met her loving husband, Bennie Poole. Maureen wore many hats and went by many names including Mother, Grammie and Dean.

She was a trailblazer of her time, an entrepreneur, opening multiple businesses with her husband over the years. She was a role model to her daughters, granddaughters, and great grandchildren. She was an avid reader, loved history and genealogy and remained a member of the Order of the Eastern Star. Most of all, she enjoyed being a part of the lives of her family.

Maureen will be greatly missed by her family; her legacy will forever live on in our hearts.

Memorial donations are suggested to the Order Of The Eastern Star, or Friendship Methodist Church in Zolfo Springs, Florida, in Memory of Maureen H. Poole.

To order memorial trees or send flowers to the family in memory of Maureen H. Poole, please visit our flower store.