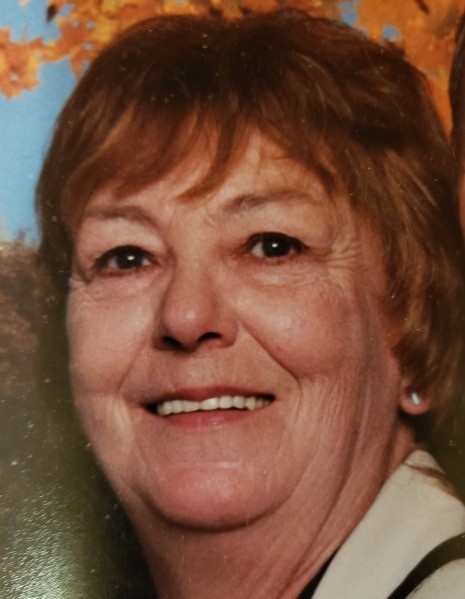 Miketta S. Goebel Averette, age 72 of Bethpage, passed away on Friday, February 28, 2020 at the Sumner Regional Medical Center.  A native of St. Albans, West Virginia, she was born to the late Elmer and Eleanor Walker Goebel.  Besides her parents, she was preceded in death by a brother, Doug Goebel; and sister, Kim Goebel.

To order memorial trees or send flowers to the family in memory of Miketta S. Goebel Averette, please visit our flower store.