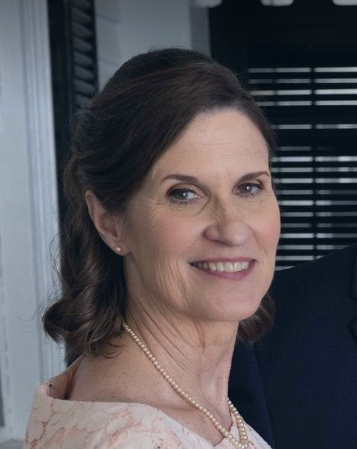 She was born on November 5, 1956 and adopted by Wayne Wilson and Beulah Wilson when she was six hours old.  In addition to her adoptive parents, she was preceded in death by her husband, Roger "Bud" Dyer, father-in-law J.C. Dyer and mother-in-law Ruth Dyer.

Nancy taught kindergarten for over 25 years followed by 12 years as a media specialist. She loved teaching children but most of all, she loved being a child of God. She and her husband, Bud, committed their lives to ministry spreading the word of God and leading others to Christ. Nancy lived for the Lord, led by example and touched the lives of so many people. She was the epitome of a devoted and selfless mother who showed constant love, support and forgiveness to her children.

Funeral service for Mrs. Dyer will be conducted on Thursday, July 21, 2022 at 3:00 P.M. from the chapel of Anderson Funeral Home.  A private family only interment will follow at the Crestview Memory Gardens.  Visitation with the family will be held from 2:00 P.M until time of service on Thursday at the funeral home.

Mom, no words could do you justice; to know you was to love you. You were a true angel and gift from God. You left us far too soon but we're the luckiest kids on Earth to have had you as a mother.

In lieu of flowers, the family is asking that you consider making a donation to one of the following organizations in honor of Nancy Dyer: Breast Cancer Research Foundation, St. Jude Children’s Hospital or Veterans of Foreign Wars.

To order memorial trees or send flowers to the family in memory of Nancy Wilson Dyer, please visit our flower store.