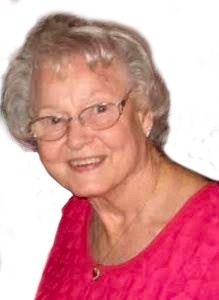 She was born in Hodges, Alabama, to the late, Wilfred Paul Weathers and Minnie Jane Gober.

For most of her life she worked for the Kellogg Company Production in maintenance.

Memorial service for Ouida Quay Weathers Phillips will be held on Saturday, September 14, 2019 at 11:00 A.M. from the chapel of Anderson Funeral Home.  Visitation will be held one hour prior to the service.

To order memorial trees or send flowers to the family in memory of Ouida Quay Phillips, please visit our flower store.