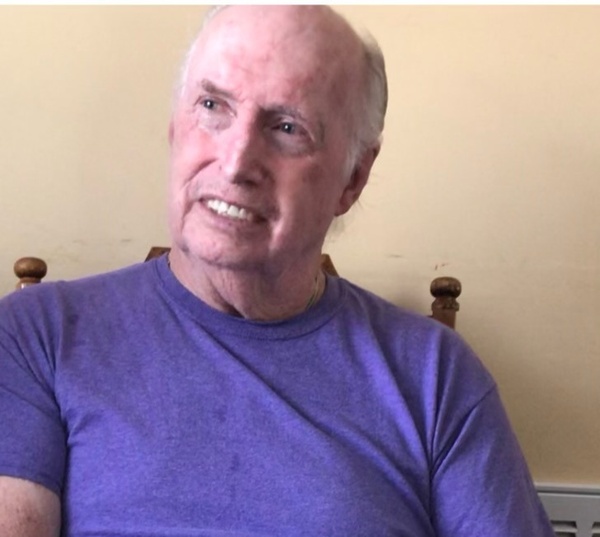 Paul E. LeCave, age 79 of Gallatin, passed away on Saturday, June 11, 2022 at his residence, surrounded by his loving family.

A native of Tucson, Arizona, he was born to the late Dennis LeCave and Norene (Earnest) LeCave Anderson.  In addition to his parents, he was preceded in death by a son, Leon Edwin LeCave; grandson, Dedric Mark LeCave; and brother, Danny LeCave.

Mr. LeCave was a retired hospital administrator and had served in the U.S. Army during the Vietnam era, where he received many awards, including the Purple Heart. He was a member of St. John Vianney Catholic Church and had been a leader in the Civil Air Patrol, Boy Scout’s, and a soccer coach.

Celebration of Life Mass will be conducted on Wednesday, June 29, 2022 at 12:00 Noon at the St. John Vianney Catholic Church with Fr. Childress presiding.  Interment will take place in the Nashville National Cemetery at a later date.