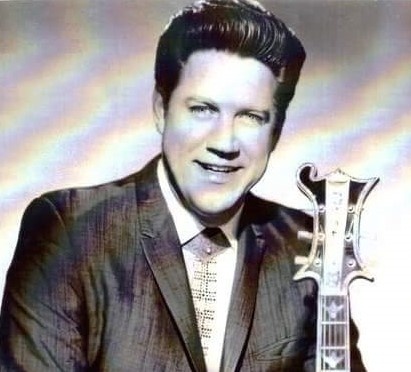 Rev. Jack Boles, age 87 of Gallatin, passed away on Saturday, April 7, 2018 at the Hendersonville Medical Center.  He was a retired General Baptist Minister and Korean War Veteran.  He was preceded in death by his wife, Annie Laura LaCroix Boles.

In lieu of flowers, memorial donations are suggested to the Heart-work in Action program of Christian Towers and The Manor, 138 East Franklin Street, Attn: Katlyn, Gallatin, TN 37066.

To order memorial trees or send flowers to the family in memory of Rev. Jack O. Boles, please visit our flower store.