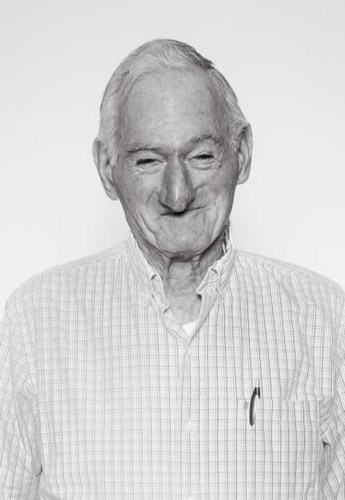 Robert “Jake” Burdette Hubbard, age 89 of Portland, TN and formerly of Holland, OH died peacefully Monday, March 18, 2019. He was born in Toledo on October 26, 1929 to William and Fern (Warren) Hubbard. On August 7, 1954 he married Norma L. Peters who preceded him in death on October 20, 2007. A Veteran of the United States Army and served during the Korean War, Jake worked for Local #3 as a Brick Mason for 15 years and later as a Certified Car Mechanic at Piasecki Automotive for over 30 years. Jake enjoyed spending time with old friends and made many new friends during his visits to Veranda Ministries an outreach program for adult seniors. He will be missed by all those who knew and loved him.

To order memorial trees or send flowers to the family in memory of Robert Burdette Hubbard, please visit our flower store.
Send a Sympathy Card