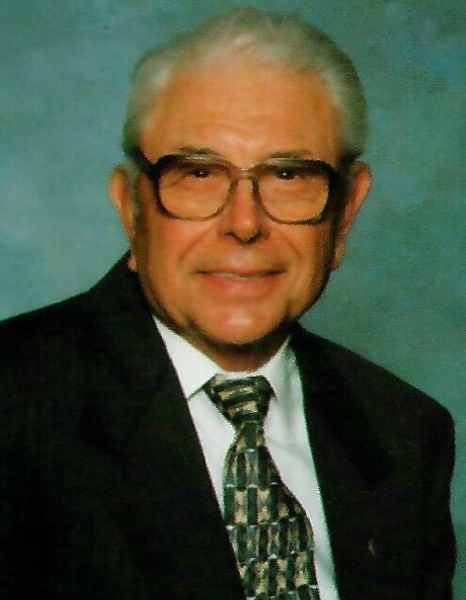 A lifelong native of Sumner County, he was born to the late Robert Gooch Mayberry and Edith (Ring) Mayberry.  Mr. Mayberry served his country, proudly, in the United States Army.  He retired from over a 30-year career with TVA.  He was the oldest, longest tenured member, and former deacon of the Gallatin Church of Christ, a member of the John T. Alexander American Legion Post #17, board member for the Christian Towers and the Manor, Sumner County Fair Association Board of Director, member of the Co-Op coffee drinkers, and a charter member of the Fellowship Club of Gallatin, and enjoyed farming throughout his lifetime.

In addition to his parents, he was preceded in death by a brother, Ross Mayberry, and sister, Dorothy Mayberry McDonald.

To order memorial trees or send flowers to the family in memory of Robert Mayberry III, please visit our flower store.