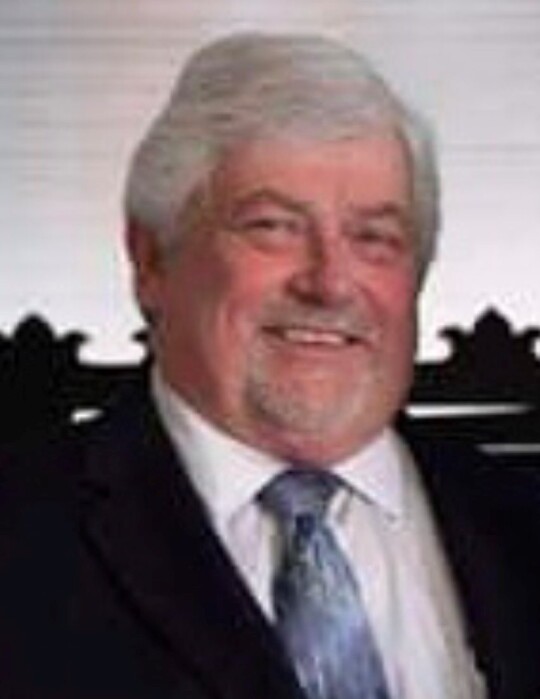 He was born on June 21, 1952 to the late, J. C. Dyer and Ruth Dyer.  In addition to his parents, he was preceded in death by his father-in-law Wayne Wilson and mother-in-law Beulah Wilson.

Bud spent over 50 years in the ministry spreading the word of God and leading others to Christ. He lived for the Lord, led by example and touched the lives of so many people.

Funeral service for Mr. Dyer will be conducted on Saturday, December 19, 2020 at 1:00 P.M. from the chapel of Anderson Funeral Home with John Penfield officiating.  A private family only interment will follow at the Crestview Memory Gardens.  Visitation with the family will be held from 12:00 Noon until time of service on Saturday at the funeral home.

Dad, you're our hero. Your smile, your heart of gold and your "dad jokes" will be sorely missed. There's nothing like a father's love and you truly displayed that each and every day.

Alternate expressions of sympathy may be made to the American Heart Association, 1818 Patterson Street, Nashville, TN 37203, or St. Jude Children's Research Hospital, 501 St. Jude Place, Memphis, TN 38105, or a church of your choice.

To order memorial trees or send flowers to the family in memory of Roger "Bud" Dale Dyer, please visit our flower store.
Send a Sympathy Card