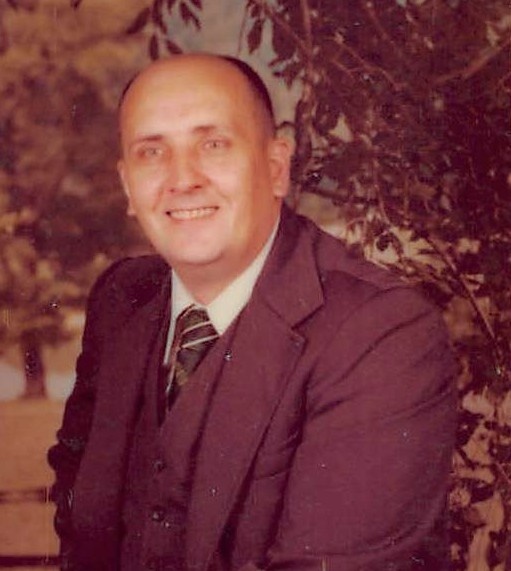 Ron Hall, age 81 of Gallatin, passed away on Monday, November 29, 2021 at the NHC Place Sumner, after a brief illness.

He was born in Harlan County, Kentucky to the late Clyde George Hall and Martha Frances (Jones) Hall. In addition to his parents, he was preceded in death by a brother, Kenneth G. Lewis; and sister, Patricia G. Lawson.

Mr. Hall worked in accounting most of his life and worked for Genesco, Permanent General Companies, and most recently for Ingram Industries, where he retired in 2006. He was of the Baptist faith and served our country proudly in the United States Army.

A graveside service will be conducted on Friday, December 3, 2021 at 12:00 Noon at the Crestview Memory Gardens with his nephew, Britt Lawson officiating. Military honors will be rendered at the gravesite. Family & friends will serve as pallbearers.

Arrangements have been entrusted to the Anderson Funeral Home, 202 E. Main Street, Gallatin.

To order memorial trees or send flowers to the family in memory of Ron Hall, please visit our flower store.