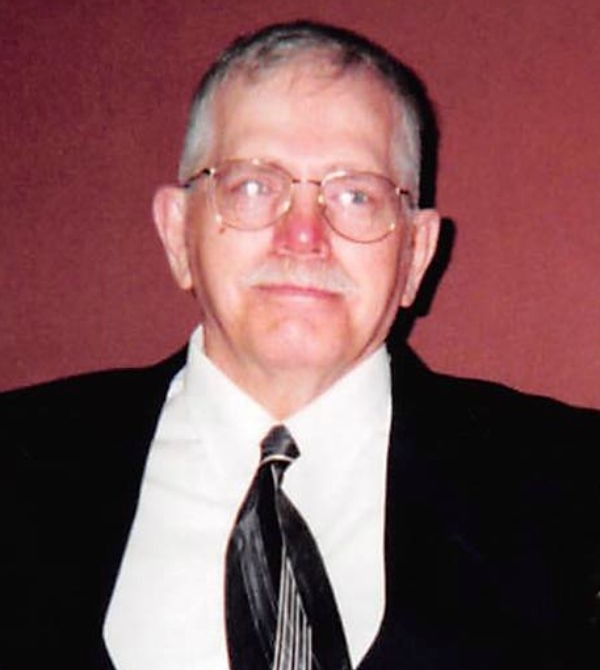 Ron Schreckenghost, age 79 of Gallatin, passed away on February 12, 2022 at the Sumner Regional Medical Center.

A native of Coraopolis, Pennsylvania, he was born to the late Charles Schreckenghost and Lillian M. Shagmen.  Affectionally known as “Sarge”, he enlisted in the United States Army at the age of 17, where he served for 19 years.  When he separated from the military, he moved to Gallatin and worked at GF, which is where he met his wife Patricia Ann, and were married for 32 years until her death on September 16, 2016.  He was also known for being a die-hard Pittsburg Steelers fan.

Funeral Service will be conducted on Thursday, February 17, 2022 at 1:00 P.M. from the chapel of Anderson Funeral Home with Raymond Miller officiating.  Interment, with military honors, will follow in the Sumner Memorial Gardens where family and friends will serve as pallbearers.  Visitation will also be held on Thursday, February 17, 2022 from 10:00 A.M. until service time.

To order memorial trees or send flowers to the family in memory of Ron Schreckenghost, please visit our flower store.
Send a Sympathy Card