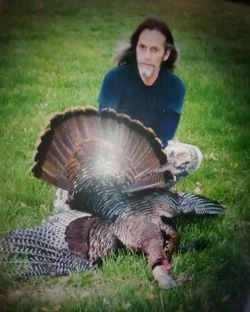 He was born in Nashville to the late Garner C. and Vivian Rose (Daniel) Corlew.  In addition to his parents, he was preceded in death by his son, Allen Daniel “Danny” Corlew; son-in-law, Jamie Hines; and sister, Rosalyn Corlew.

In lieu of flowers, donations are suggested to Anderson Funeral Home to help the family with funeral expenses.

To order memorial trees or send flowers to the family in memory of Ronald L. "Hippie" Corlew, please visit our flower store.