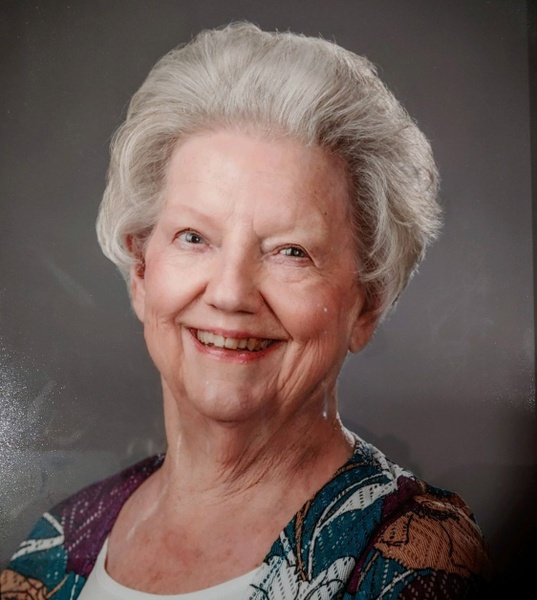 A native of Independence, Missouri, she was born to the late Samuel E. Barnes and Otaline P. (Kennicutt) Barnes. In addition to her parents, she was preceded in death by her husband, Bill G. Houtchens; and step-son, Chris Houtchens.

Mrs. Houtchens spent most of her life as a tax preparer, however in her earlier years, she was a car hop, and an operator for Pac Bell. Her spunky, witty, and adventurer’s spirit taught her to not be afraid to try anything new. She was the matriarch of her family who loved to reminisce, and demonstrated to her children, and grandchildren on how to be a loving wife, mother, and grandmother.

To order memorial trees or send flowers to the family in memory of Ruby Pauline Houtchens, please visit our flower store.