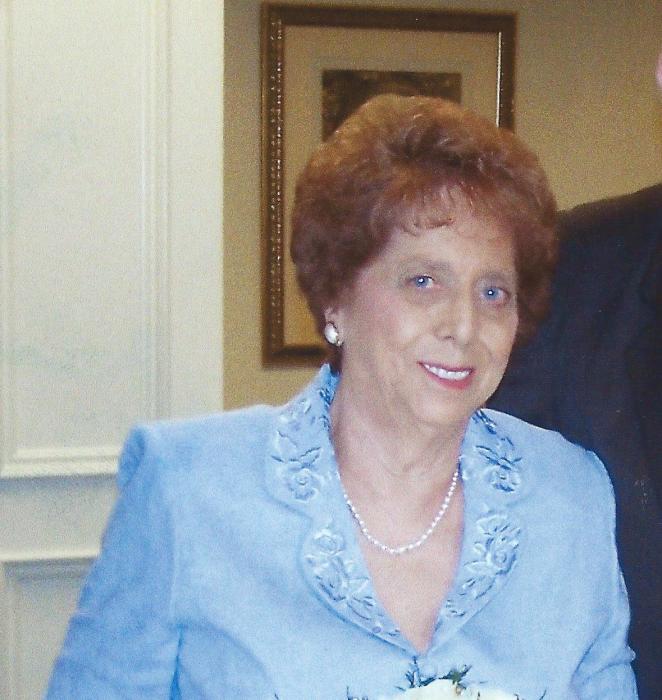 Ruby L. Riley, age 88 of Gallatin, passed away on Thursday, April 12, 2018 at the Sumner Regional Medical Center.  A native of Chester County, Tennessee, she was born to the late John Fay and Alma P. (Malone) LaFair.  In addition to her parents, she was preceded in death by her husbands, Wayne F. Arnold Sr., and Monroe Riley; brother, Bill LaFair; sister, Marie Miller.

To order memorial trees or send flowers to the family in memory of Ruby L. Riley, please visit our flower store.
Send a Sympathy Card