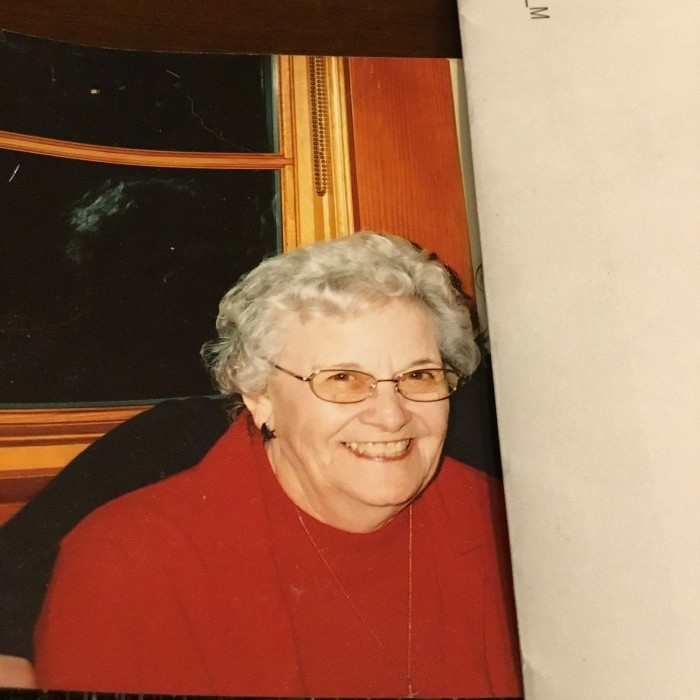 Ruth Dyer, age 92 of Gallatin, passed away on Tuesday, October 2, 2018 at her residence at Morningside of Gallatin.

She was born to the late W.E. & Lillie Mundy.  She was of the Baptist faith, and had been a dental assistant then later became the bookkeeper for her husband’s business, J.C. Dyer Construction.  In addition to her parents, she was preceded in death by her husband, J.C. Dyer; brothers, William E. Mundy Jr., Jim Mundy, Bobby Mundy; sisters, Lillie Applegate, and Mary Lee Moncrief.

Funeral service will be conducted on Thursday, October 4, 2018 at 12:00 Noon from the chapel of Anderson Funeral Home with Mike Corbin officiating.  Interment will follow in the Crestview Memory Gardens where Andy Dyer, David Dyer, Josh Dyer, Tony Brasher, Jeremy Denson, and Mike Bates will serve as pallbearers.  Visitation will be held on Thursday, October 4, 2018 from 10:00 A.M. until service time.

To order memorial trees or send flowers to the family in memory of Ruth Dyer, please visit our flower store.
Send a Sympathy Card