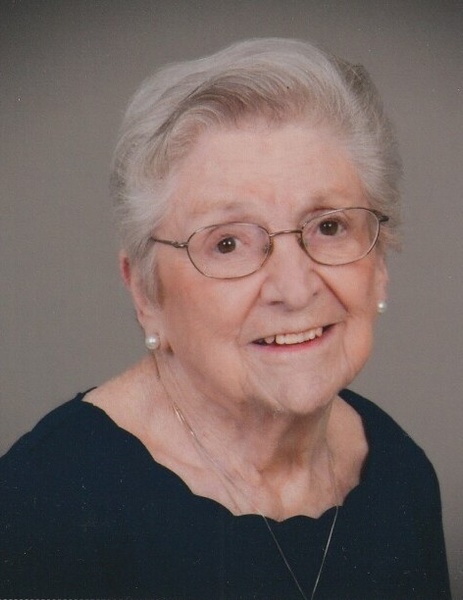 Ruth Jean Lee (Burns) was born on March 31, 1930 and passed away peacefully on January 15, 2021. She was preceded in death by her husband of over 50 years, Robert Lee; her parents, J. Harley and Mary Burns; two sisters, Caroline Jacobus (Don) and Alice Hague (Bill), and 2 special nephews, Geoff Hague and Bill Hague.  Ruth is survived by her four children Bill Lee (Kim), Suzie Lane (Richard), Kathy Jenkins (Mark), and John Lee (Kay), nine adored grandchildren and spouses, 12 great-grandchildren and many beloved nieces and nephews. Ruth was born in Little Washington, PA and lived in Pennsylvania into her young adulthood. She was active in her church and began her music career on the piano with much enthusiasm. She eventually became a sought-after church organist and served as such at various churches though her entire adulthood. Wherever she went or moved, Ruth always found a way to participate in the music of her church. She taught her children to love music and ensured music was always present in the home. In addition to music in the church, Ruth was an ordained elder in the Presbyterian Church (USA), very active in Presbyterian Women and served on and chaired many committees. She was a welcomed presence by those who had the pleasure of serving alongside her. Her faith and commitment were unwavering and cherished. Ruth also loved community theater and was involved, no matter where she lived. She accompanied, acted, directed, and served on committees to bring about awareness of the unmistakable contributions of civic theater on communities. She encouraged her family to also get involved in productions of all kinds, instilling in them a confidence found by being on stage. Ruth leaves behind a beautiful family but also many dear friends. She and her husband moved throughout the country many times during their married life, and in each place, she made lifelong friends. To everyone who knew her, she felt like their best friend as she made everyone in her life feel special. She counseled many on their life challenges, often using her own challenges as example. Her faith, friendship, and commitment will always be truly admired by anyone who knew her. By her example, she taught her family and encouraged her friends to always be of service. A Celebration of Life Service will be held on Saturday, May 29th at 11:00 AM at First Presbyterian Church, 167 West Main Street, Gallatin, TN 37066. To honor Ruth’s wishes, the family requests, in lieu of flowers, memorial donations be made to First Presbyterian Church, Gallatin, Christian Manor in Gallatin, Gallatin Cares, or any charity of your choosing.
To order memorial trees or send flowers to the family in memory of Ruth Lee, please visit our flower store.