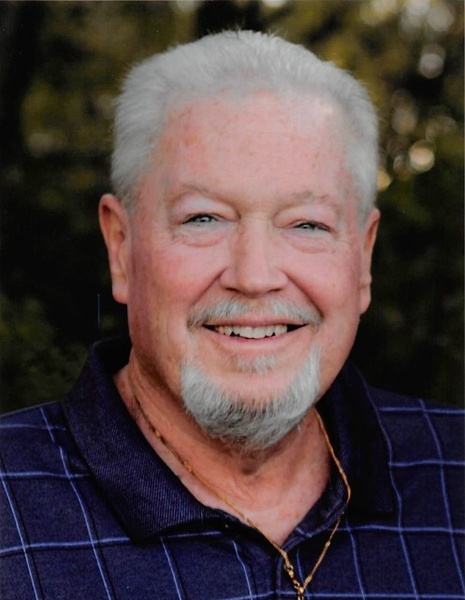 Steven Raymond Chrisman, age 65 of Jacksonville Florida, formerly of Gallatin, passed away on Friday, January 8, 2021 at his residence.

He was born to the late Roy Chrisman and Dorothy Chrisman.

In lieu of flowers, memorial donations are encouraged towards the funeral expenses.

To order memorial trees or send flowers to the family in memory of Steven Raymond Chrisman, please visit our flower store.