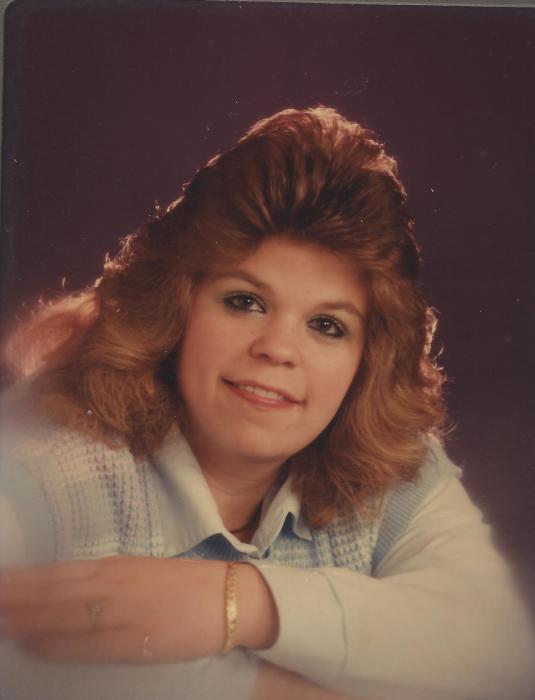 Tammie L. Escue, age 47 of Castalian Springs, passed away on Thursday, January 12, 2017 at the Skyline Medical Center.  She was born in Sumner County on March 30, 1969 to Duggie Jackson and Joyce Burgess.

She was preceded in death by her grandparents, A.D. Satterfield, Pearl Carmichael, William Jackson, and Floyd and Louise Law.

Funeral service will be conducted on Sunday, January 15, 2017 at 2:00 P.M. from the chapel of Anderson Funeral Home with Bro. Carl Downey and Pastor Sandy Sterban officiating.  Interment will follow in the Bush’s Chapel Cemetery where family and friends will serve as pallbearers.

To order memorial trees or send flowers to the family in memory of Tammie Escue, please visit our flower store.
Send a Sympathy Card