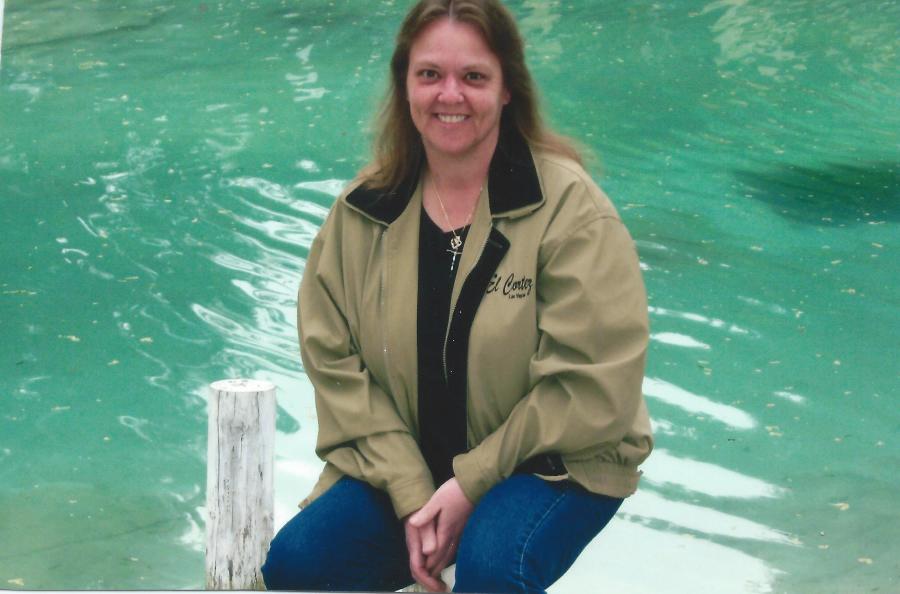 Anderson Funeral Home, 202 E. Main, Gallatin, Tennessee, is in charge of the arrangements.

To order memorial trees or send flowers to the family in memory of Teresa Fern Boone, please visit our flower store.
Send a Sympathy Card