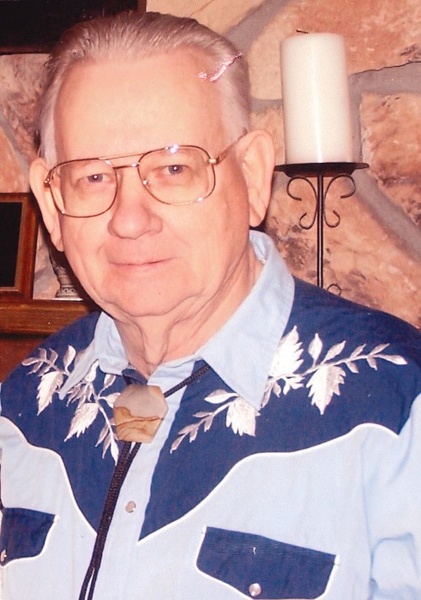 Tom was born on August 29, 1931 to Cephus H. King and Damie M. Jones King in Huron, IN (Monroe County).  He was an Army veteran, having served in the Korean Conflict. Tom worked as a Rate Clerk for ABF Trucking Company for several years.  Following retirement, he moved his family to Roswell, NM where they lived for 10 years.  Most recently, Tom moved to Carmel, IN to be near family.

In addition to his parents, Tom was preceded in death by his beloved wife, Willene King in 2007; two brothers and two sisters.

To order memorial trees or send flowers to the family in memory of Thomas J. King, please visit our flower store.