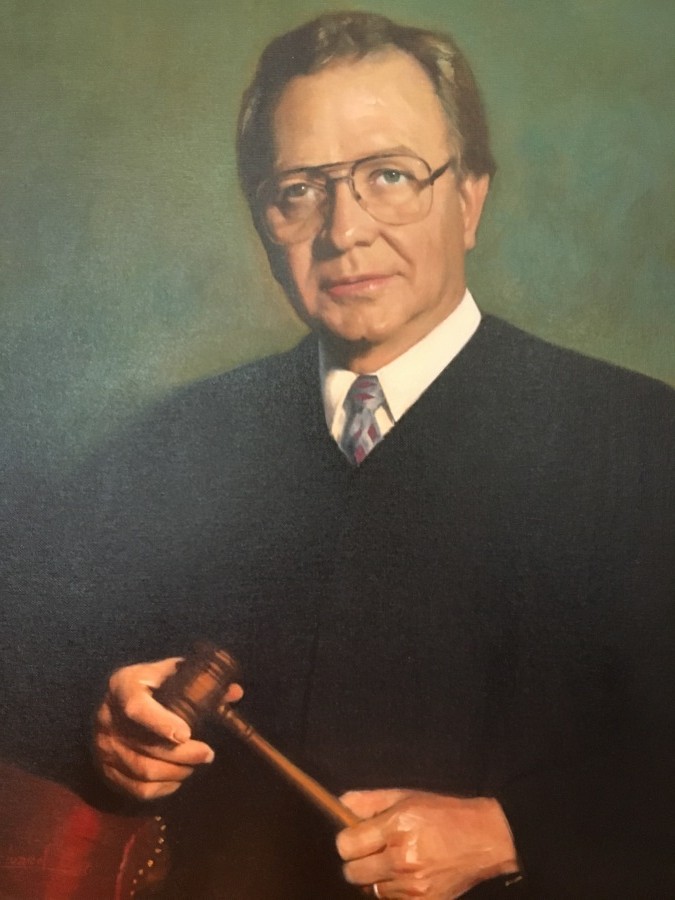 He was an active member of the First United Methodist Church of Gallatin for over 30 years.  Later, he moved to the First United Methodist Church of Hendersonville and has remained active for the past 15 years. Tom was a very active member of the community, being a member of the Gallatin Noon Rotary Club where he served as past president and coordinated the committee for Christmas For Kids.  Trustee, at the Gallatin Public Library, Sumner County Public Records Commission, chair, Sumner County Historical Society, - past president, chair of By Laws, Rosemont Society, Bledsoe Lick Historical Society, Adjunct faculty Volunteer State Community College, Habitat for Humanity volunteer work activity, Volunteer State Community College Foundation, Sumner County Museum.

Tom was greatly involved in the Sumner County Bar Association as an Instructor for CLE, and participated in educating student groups, churches, and assisted living homes on subjects of law.

He was also involved with the Tennessee Bar Association by serving on the Domestic Relations Code Committee, and Alimony Bench Book.

Besides his parents, George and Adelle Gray, Tom is preceded in death by former wife, Christie Link Gray, and sister-in-law, Peggy Gray.

Honorary Pallbearers for Tom’s service will be the members of the Sumner County Bar Association, the Gallatin Noon Rotary Club, and the Poe Williams Sunday School Class.

In lieu of flowers, family would like donations to be made at the Volunteer State Community College Foundation in Gallatin, or the Gallatin Noon Rotary Foundation Christmas for Kids in Gallatin.

To order memorial trees or send flowers to the family in memory of Tom E. Gray, please visit our flower store.
Send a Sympathy Card