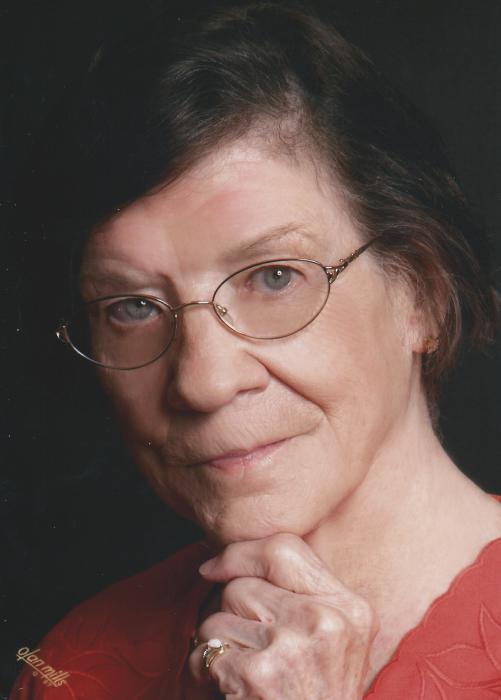 A native of Knox County, Tennessee, she was born to the late Richard and Grace (Fisher) Zachary.  Besides her parents, she was preceded in death by her husband, Isaac V. Goins; and daughter, Gwendolyn Stewart.

Funeral service will be conducted on Tuesday, March 7, 2017 at 11:00 A.M. from the chapel of Anderson Funeral Home with Dr. James Gill and Rev. Dan Ruffin officiating.  Interment will take place on Wednesday, March 8, 2017 at 11:30 A.M. EST, at the East Tennessee State Veterans Cemetery, 5901 Lyons View Pike, Knoxville, TN 37919.  Family and friends will serve as pallbearers.

To order memorial trees or send flowers to the family in memory of Wanda Goins, please visit our flower store.
Send a Sympathy Card