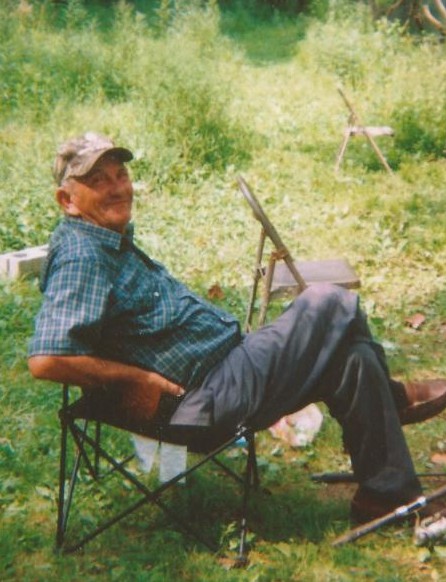 William A. “Uncle Jed” Byrn, age 81 of Gallatin, passed away peacefully on Sunday, March 26, 2017 at the Sumner Regional Medical Center.

A native of Bethpage, Sumner County, he was born to the late Walter Leroy Byrn and Mary Elizabeth (Cage) Byrn.  Mr. Byrn was a veteran of the United States Air Force, and had been a heavy equipment operator for many years.  He was a member of the Willow Grove United Methodist Church and the John T. Alexander, American Legion Post #17.

Funeral Service will be conducted on Wednesday, March 29, 2017 at 1:00 P.M. from the chapel of Anderson Funeral Home with Rev. Sue West officiating.  Entombment with Military Honors will follow in the Sumner Memorial Gardens mausoleum with Tommy Dyer, Richard Phillips, Jamie Lee, Steve Conatser, Bob Scheel, David Mooneyhan, Bill Duffer, and Robert “Sip” Edwards serving as pallbearers.  Visitation will be held on Tuesday, March 28, 2017 from 10:00 A.M. until 8:00 P.M. and resume on Wednesday at 10:00 A.M. until service time.

To order memorial trees or send flowers to the family in memory of WIlliam A. "Uncle Jed" Byrn, please visit our flower store.
Send a Sympathy Card